In our continuing series, Corporate Governance Expert David Beatty describes the interconnectedness of the CEO and the corporate governance expert when working on a CEO’s agenda. 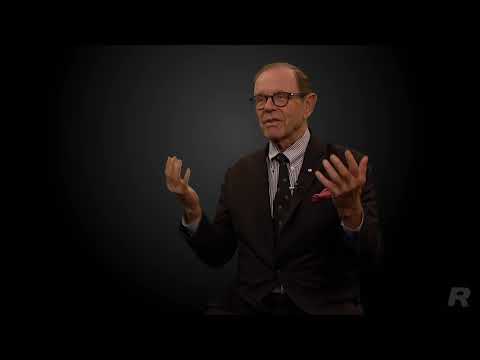 How Do I Get My Concerns Addressed?

David Beatty: I can’t answer because the CEO and I work like that, so what was his idea might have been migrated to half of my idea and back to his idea.

David Beatty: No, I think there was a complete unanimity, in the last major board I chaired between the CEO and myself, on how the board ought to invest its time. And an openness and a transparency that meant there wasn’t my agenda and his agenda. There was our agreed upon agenda.

← ARTICLE: The Turkey “Good Corporate Governance” Program
VIDEO: How Do You Work In Camera Meetings? →